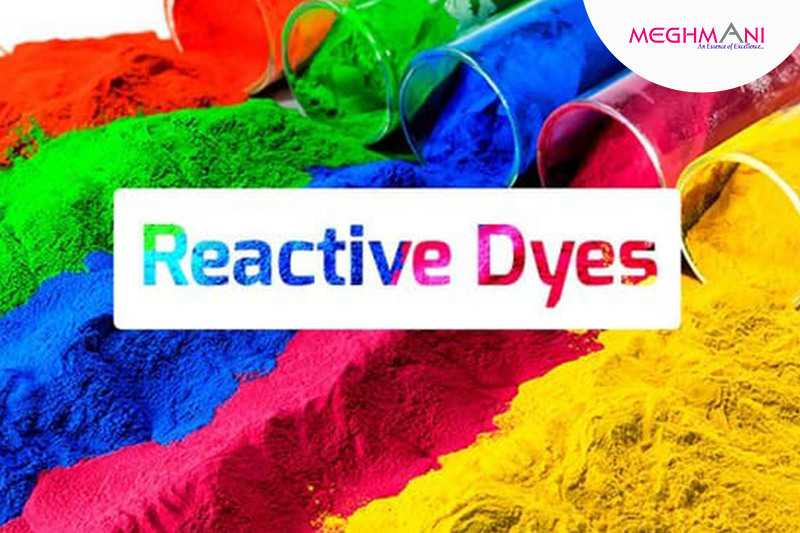 THE CHALLENGES OF THE CHMICAL INDUSTRY IN 21ST CENTURY | MEGHMANI CHEMICAS 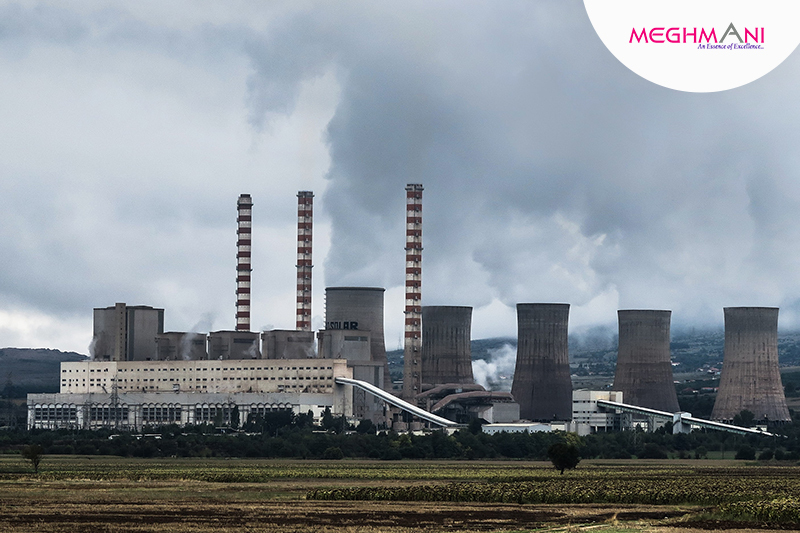 The market of the chemical industry is worth a billion the major producers of chemicals are from the USA, Europe, Japan, etc. There are various chemicals which are produced & which are used in medicines, nail polish remover, etc. Meghmani Group name itself is said paracetamol manufacturers in India However, due to the call for […]