GO BEHIND THE SCENES AND LEARN ABOUT LIFE AT MEGHMANI 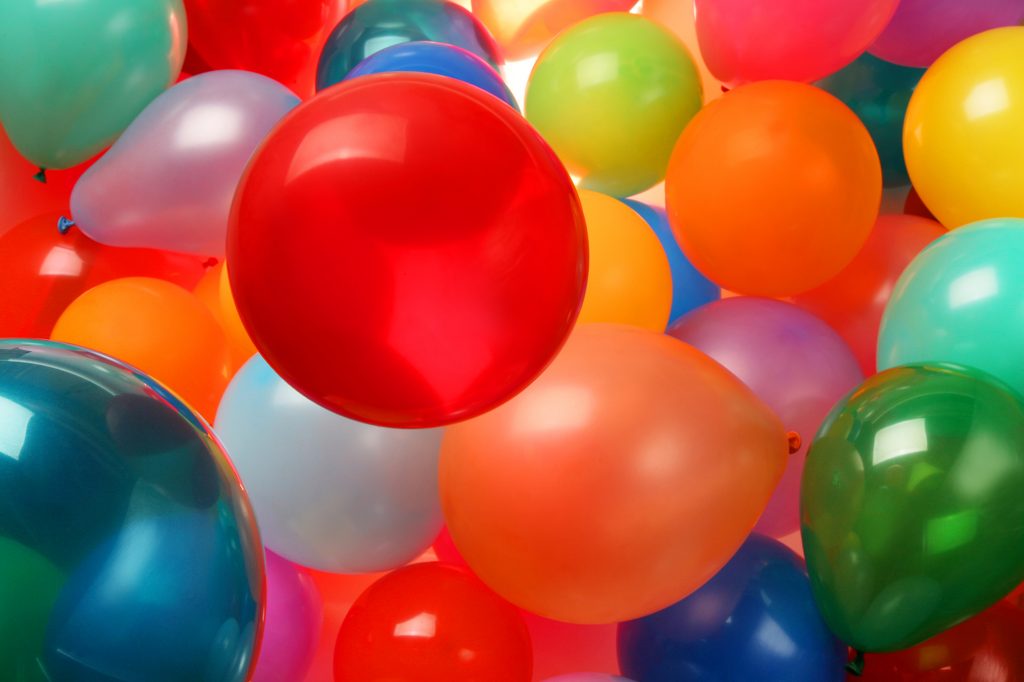 Meghmani group is a $550 million enterprise that has now outgrown over five successful decades. We have been focusing on delivering quality products and inspired consumer confidence by following environment-friendly practices. We are not only limiting ourselves to customers but also embracing employees and enhancing their individual growth. Here are some of the events that […]

The Future of The Indian Pharma Industry

In the past five years, India has made a name for itself as a major exporter of pharmaceuticals and medication. India supplies over 50% of the world’s prescription drug needs. The Indian pharmaceutical industry has contributed significantly to global healthcare by providing high quality, affordable and accessible medicines. India today is known as the “Pharmacy […]

Pigment Industry and it’s Rise Beyond 2022

A Pigment is a particulate solid that changes the colour of reflected or transmitted light due to wavelength-selective absorption. It is insoluble and is applied as finely powdered solid particles combined with a liquid rather than as solutions. The demand for pigment has been soaring in the global market owing to its wide array. It […]

The Rise of PV23 and Its Origin

Pigment Violet 23 (PV23) is a colourant and synthetic pigment derived from carbazole. It is a member of the dioxazine family of heterocyclic compounds. History of PV23 PV23 has been used for decades now. Its origin goes back to 1928 when a patent for this drug was registered by Hoechst company based in Germany.   […] 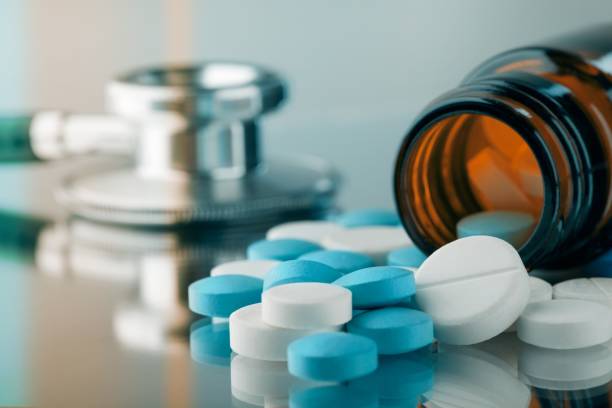 Meghmani, the paracetamol manufacturers in India are not only well-known for that, but have also achieved many milestones beyond that. Being a company with huge exposure and experience they hold expertise in Pharma, Paper Chemical & Pigment industry. With their journey being initiated in the year 1977, they intended to emerge as a trusted name […]

Benefits of pharmaceutical industries in India 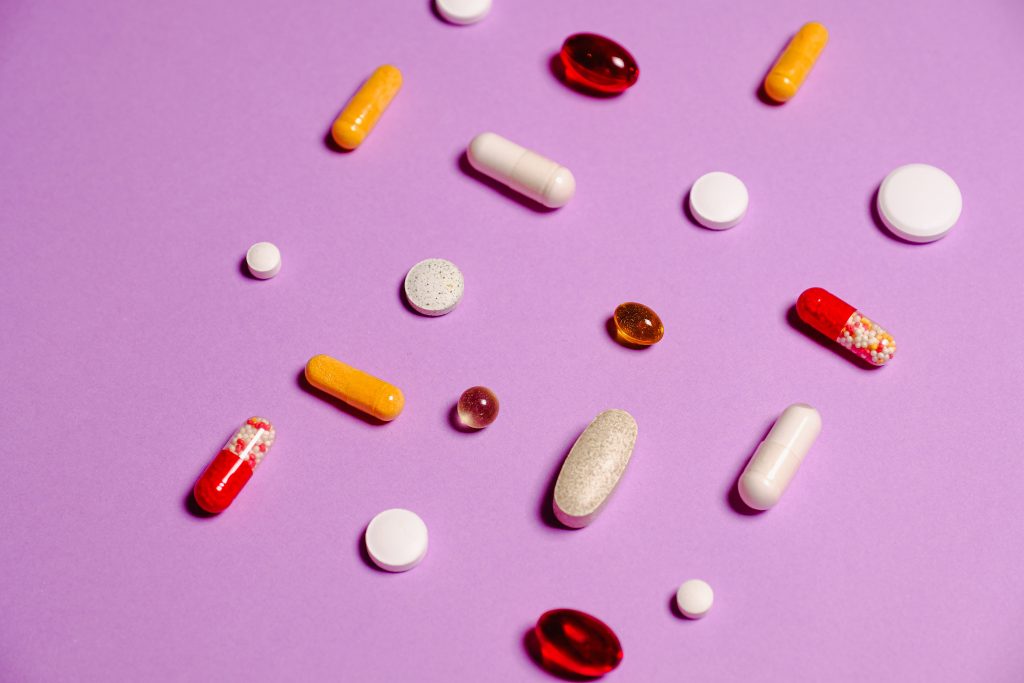 Pharmaceutical companies are the need of the hour. Meghmani group, which is a well-known paracetamol brand name in India, pioneered itself as the largest Paracetamol manufacturers in India and many other companies followed it. The only purpose of a pharma company is not to earn an outstanding amount of profits and grow the business, but […]

Pigment violet 23 and its application

Meghmani group, which is known for being well-known paracetamol brand names in India, has also made a mark in the pigment industry. The pigment is an industry that adds colour to the world through its creations. They are also India’s largest exporter of Violet – 23 & holds 20% Global Pigments Market Share. Today we […] 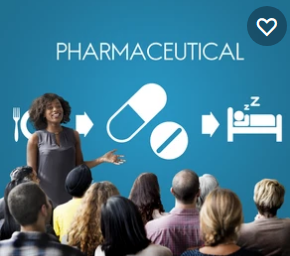 Continuous upgradation and growth in the field of pharmaceutical industry brings about new ideas and concepts every single day, thus making it inevitable for a professional in that industry to stay updated with the latest innovations. Meghmani, well-known paracetamol brand names in India is one of the leading pharmaceutical industries which catches up with all […]

An organization is much beyond its products or services 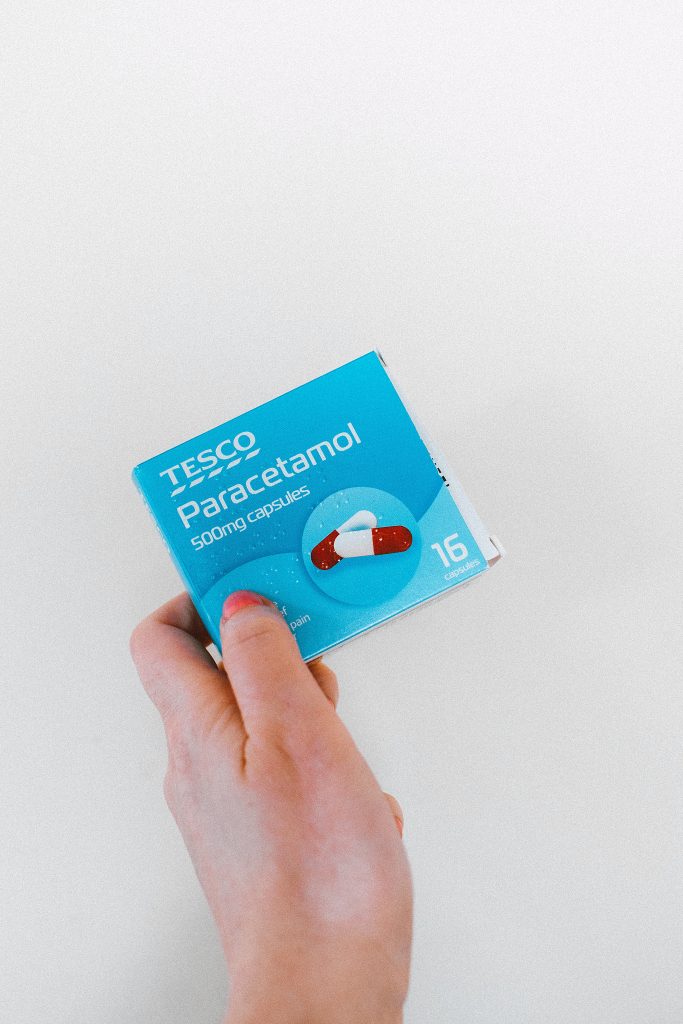 Meghmani has been known as one of the largest paracetamol manufacturers of India and the largest exporter of violet -23. However, does the production & processes only define the organization, or is there something beneath it? Obviously not, there are many more factors that make an organization successful other than the manufacturing and production activities. […] 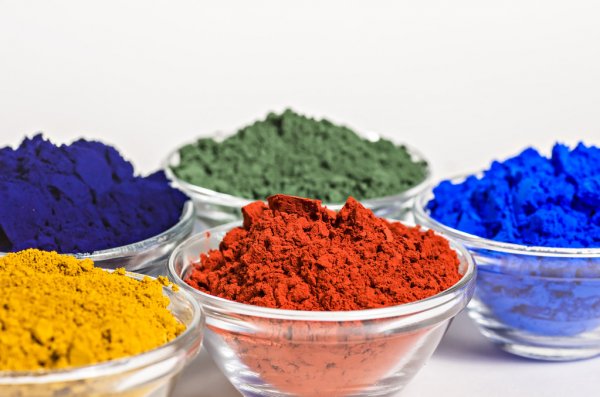 Meghmani Group has made a benchmark in the pharma, pigment, and paper chemical industry with its noteworthy contribution to the economy. Currently, the demand of manufacturers of organic and inorganic pigments has risen drastically. Due to its multipurpose use and being able to give customized solutions, it has become more consumable in numerous industries. When […]